On September 2, 2020 at 1448 hours, police were dispatched to investigate a reckless driver incident in the area of Mulberry St and North St. Dispatchers advised that they received a report that a baby was observed in the back seat of the vehicle and the driver pulled out in front of a tractor trailer. Officer TRANOVICH located the offending vehicle and observed the operator driving all over the roadway. He activated his emergency lights and sirens in an attempt to stop the vehicle. The vehicle failed to stop and continued up Interstate 176 NB traveling at speeds between 45 MPH and 65 MPH. Officer TRANOVICH then pulled along side of the vehicle while a large work van began to slow down in front of the suspect vehicle. They eventually came to a stop and the operator was taken into custody. She was identified as Lornia HUTTON of Kenhorst. Officer TRANOVICH then advising responding units that there was a baby in the back seat. Officer's from other agencies as well as Detective EBERLY arrived on scene and located a 10 month old baby in the back seat. The baby was found to be safe and was transported to Berks County Children and Youth Services.

HUTTON appeared dazed and confused and was not able to answer any officer's questions. It was later found that she was under the influence of PCP. She was taken to the hospital for evaluation and screening. She was later released and charges are forth coming for DUI, Child Endangerment, and related charges. 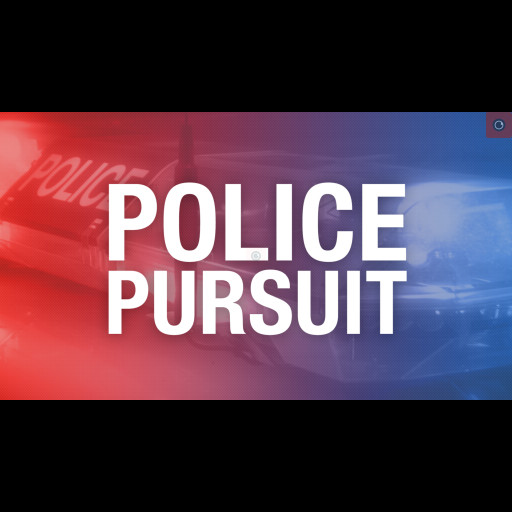