UPDATE... SUBJECT IDENTIFIED and charges filed...Assistance request....Who would do this!? 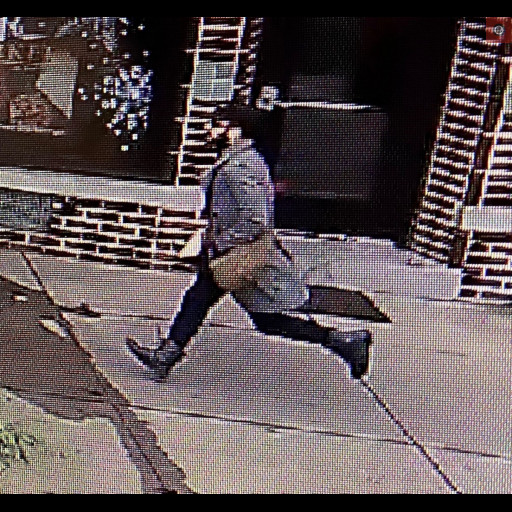 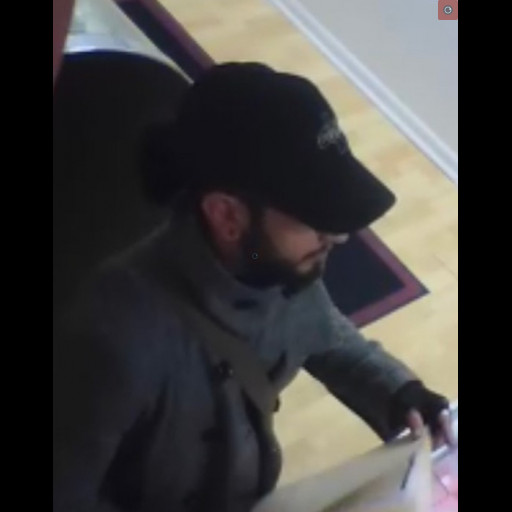 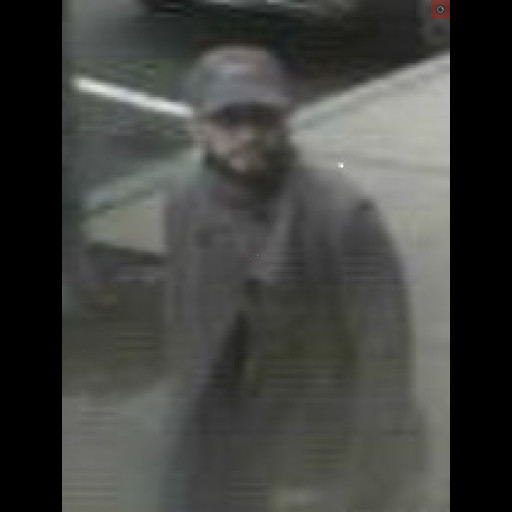 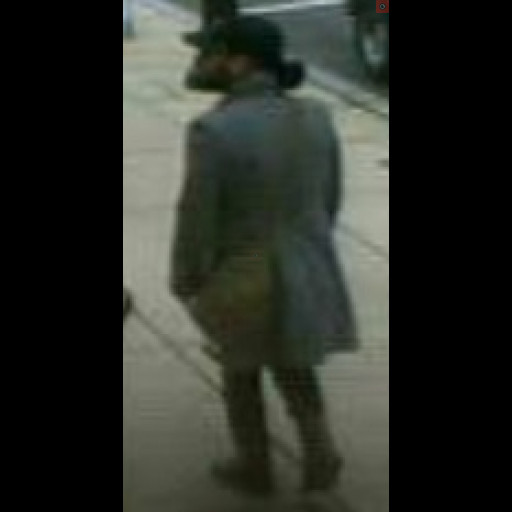