It's not uncommon for police to be called for items that fall off vehicles and end up in the travel lanes of the highways.  On Saturday morning a little after 1am police received another one of those calls for trash on the highway, but this was not one of those common debris calls.  Upon arriving, units found about 100 yards of both lanes of 222 North completely covered in plastic.  With the assistance of the Wyomissing Fire Department, Spring Township Police and Fire departments, as well as drivers who were stopped in traffic, the plastic was all removed to the side of the road to allow traffic to start partially flowing again.  A PennDOT crew responded and it took a front-end loader to load up 2 dump trucks to remove of all the plastic.  The highway was fully reopened around 4:45am.  There is no information on the truck that lost this cargo. 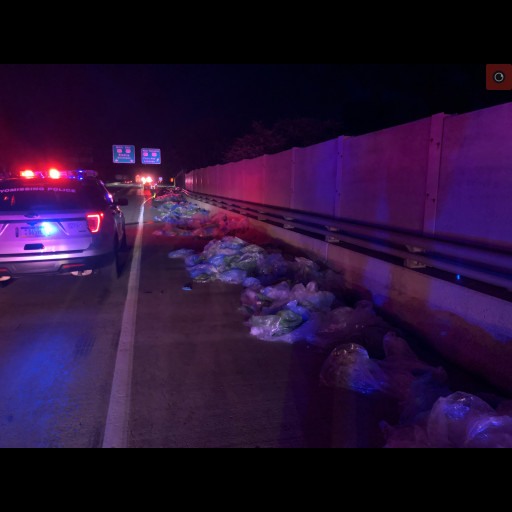 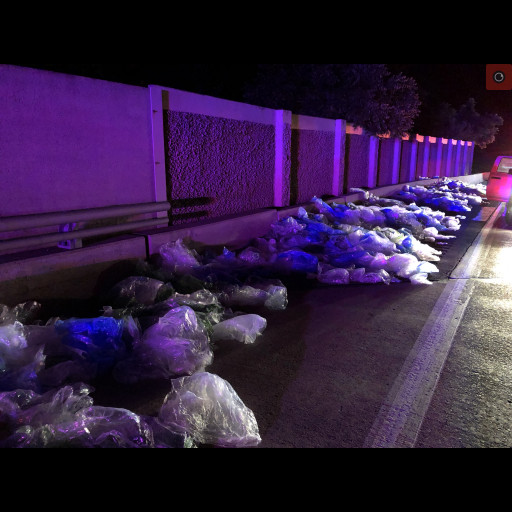 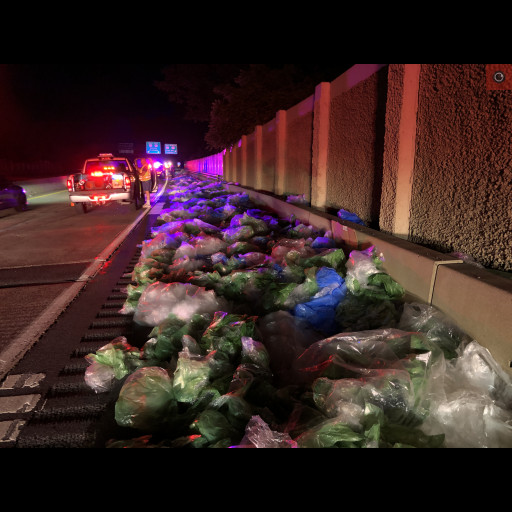