On February 3, 2022, the Wyomissing Police Departments’ Body and In-Car Camera system went into effect.  The cameras were purchased with a combination of funding by the Borough, a grant received from the Pennsylvania Commission on Crime and Delinquency (PCCD), and through a private donation from the Wolfe family of Wyomissing.  A total of 16 Body Cameras were purchased as well as 7 In-Car camera systems, enough to outfit all officers working at one time and then enough for the oncoming shift.  The seven In-Car cameras were placed in all vehicles assigned to patrol duties with the agency.  The intent of the cameras are to help foster a sense of transparency between the department and the public, increased safety for both the officer and the citizen(s) they are having contact with, evidence collection and training purposes for the officers so they can see both positive and negative things that occur on incidents and learn from them.  We would like to once again thank the Wolfe family for helping to make this project possible. 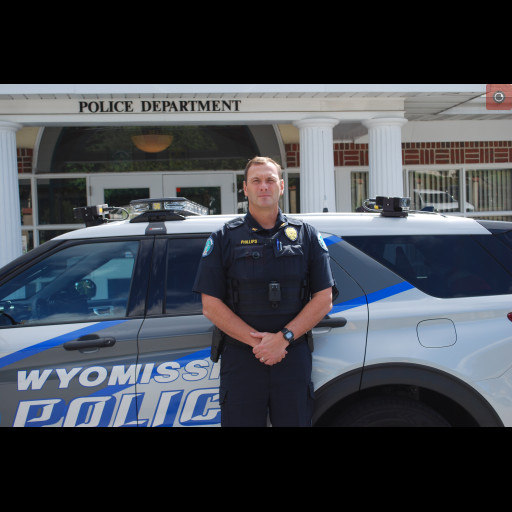