The patrol division consists of one sergeant who oversees six full time officers and three part-time officers. The patrol unit is the backbone of any police department. Officers are responsible for responding to all dispatched calls-for-service and crimes in progress. They are responsible for initial criminal investigations and the preservation and processing of crime scenes and are the initial response to vehicle crashes, building fires and medical emergencies.

Patrol officers enforce all PA criminal and vehicle codes/statues along with local Township ordinances. They have the most contact with the public, they are on patrol 365 days of the year, 24 hours a day, and are the first on the scene to any incident. Our patrol officers work 12 hours shifts and are assigned to permanent days or nights based on seniority. 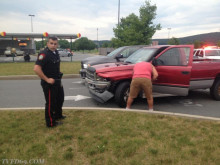 Also part of the patrol unit is the department's bicycle patrol which was reinstated in 2012. Currently there are two full time officer's who have received training through International Police Mountain Bike Association (IPMBA) and three additional officers who go out on patrol with a bicycle to check residential streets, walking trails, businesses, special events and alleys. The use of the bike unit allows the officers to take down the barrier of the patrol car and better interact with the public and make them more approachable. It also allows the officers to have better senses when looking for crime such as having an increased ability to hear, smell and see compared to being in a patrol vehicle. An officer on a bike can also be more silent and less visible when looking for crimes in progress such as vehicle break in's, burglaries or drug activity. 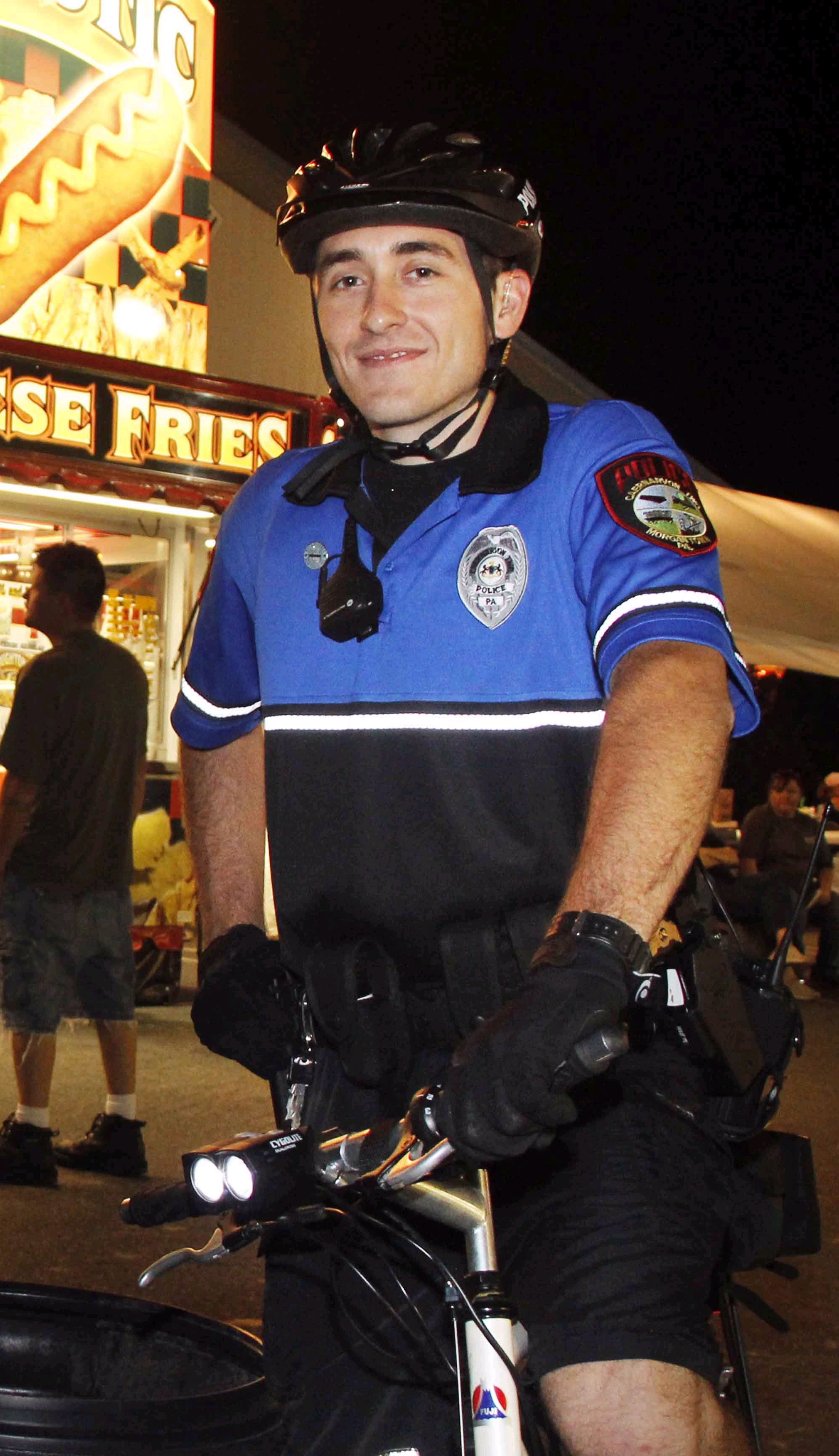 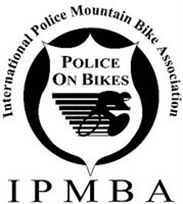 The Criminal Investigation Division (C.I.D.) of the Caernarvon Township Police Department is primarily responsible for the investigation of matters that cannot be easily resolved by a patrol officer within the shift the officer is working at the time the crime is reported.  The CID is led by the patrol sergeant and currently has one full time detective.

This detective has been cross designated as a Berks County Detective by District Attorney John Adams.  This enables the detective to work on cases that may go across the Township’s boundary into other municipalities within Berks County.  In addition, he is also a member of the County’s drug task force and major crimes task force and can assist either County Detectives or another municipal agency’s detectives with investigations. 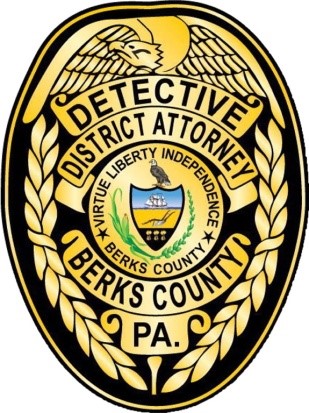