During the months of July and August a series of burglaries were occurring throughout Berks County and surrounding counties to smoke shops and convenience stores overnight. Our detective received one such burglary to the Joanna Store on August 17th. During this time he began linking this case to several others and had been in contact with many different law enforcement agencies looping everyone in on the leads, evidence and surveillance and tips being brought in to keep everyone up to date with the investigations.

In August our detective located where the suspects were staying and surveillance was set up with the assistance of PSP Reading and Bern Township Police Officers and Detectives and other BCDA Detectives. Surveillance turned to a vehicle stop to try and positively ID the actors, but they failed to stop and a pursuit ensued which ultimately led to a foot chase. The chase ended when a Berks County Sheriff's K9 bit the driver of the vehicle and he was then taken into custody.

Multiple search warrants were executed and resulted in the identity of both suspects, Chad HEFTER formally of Morgantown PA and David JOHNSON of Reading PA. The search warrants and located multiple proceeds of the crimes and other related evidence.

Both suspects are currently in custody and not being cooperative with investigators. The Caernarvon Township Police would like to thank all of the many agencies involved in this investigation for coming together to get these two in custody and end their burglary spree. 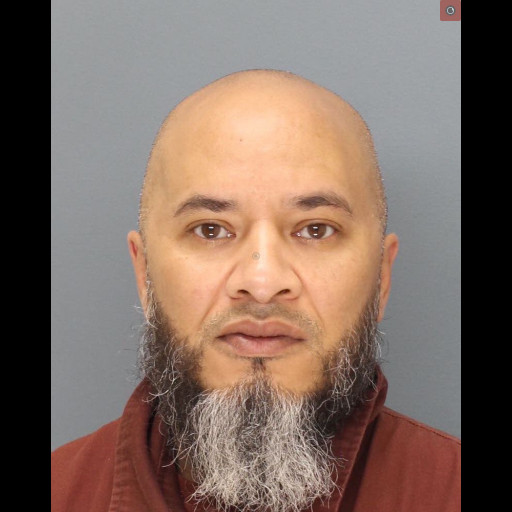 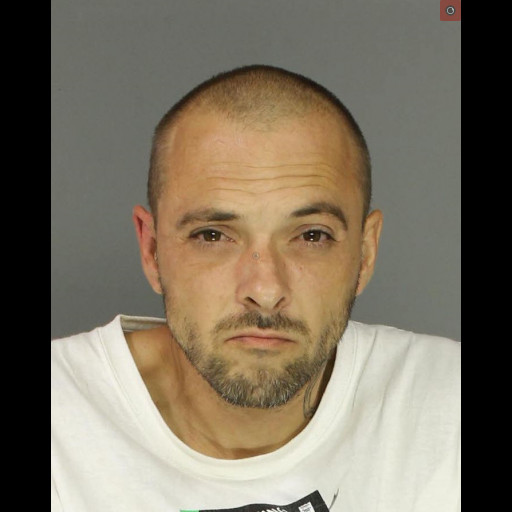