While taking this initial report, the Caernarvon Township Police spoke with the Defendant, Jason McCully, who at that time was the Chief of the Elverson-Honeybrook Area EMS. The Defendant acknowledged that the bag belonged to him.

After being contacted by the Caernarvon Township Police Department on May 25, 2022, the Berks County Detectives agreed to initiate a criminal investigation into this matter. As part of this investigation, a search warrant was obtained for the contents of the camera/recording device. Pursuant to this search warrant, members of the Berks County Detectives Forensic Services Unit forensically examined the device. Numerous video and digital files were recovered. Several files depicted numerous females in various stages of undress/nudity. A total of eight female victims were identified and later interviewed. None of the victims had prior knowledge that they were being audio/video recorded. Two of these victims were juvenile females.

A forensic analysis of the Defendant’s cellular telephone resulted in additional pictures of victims utilizing the women’s restroom at the Elverson/Honeybrook EMS station and were stored on that device. Based upon these results, three additional female victims were identified. These victims were depicted in various stages of undress and when interviewed, indicated that they had no idea that they were being audio/video recorded while utilizing the restroom.

The Berks County Forensic Services Unit is continuing to analyze the remaining electronic devices seized from the Defendant’s residence. In the event, additional images are located on one or more of these devices, additional criminal charges will be filed.

Based on the investigation conducted, it was determined that these crimes occurred between October 26th, 2021, through May 24th, 2022.

On Monday, August 22, 2022, the Defendant was charged with numerous criminal counts relating to the following criminal offenses: Sexual Abuse of Children, Sexual Abuse of Children-Possession of Child Pornography, Interception, Disclosure of Wire/Electronic/Oral Communication, Possession of Device for Intercepting Communications, and Invasion of Privacy. A warrant of arrest was issued for the Defendant.

On Monday, August 22, 2022, the Defendant was taken into custody by members the Berks County Detectives, with the assistance of the Caernarvon Township Police Department. The Defendant was transported to the Central Processing Center located at the Berks County Courthouse. He will be fingerprinted and photographed. The defendant is expected to be arraigned later this evening.

A Criminal Complaint is an accusation. A defendant is presumed innocent unless and until proven guilty. 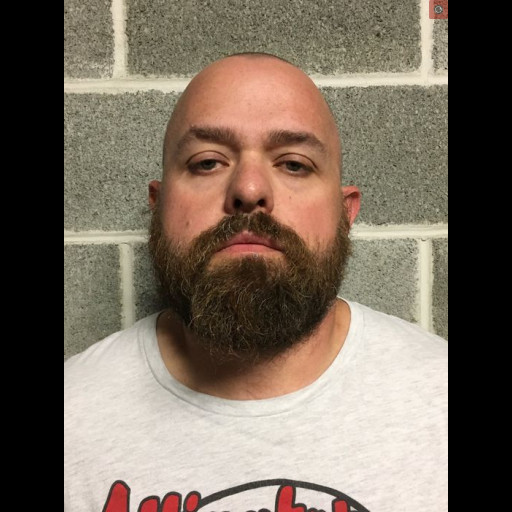