A Holiday without impaired driving - the ultimate gift

(November 22, 2019) - Harrisburg, PA - The holiday season has arrived once again and once again Pennsylvania's roadways are filled with holiday travelers. Unfortunately, impaired drivers will also be traveling, threatening the safety of their fellow motorists. Law enforcement will be working hard over the holidays to remove those impaired motorists from our roads. The Pennsylvania DUI Association, in conjunction with all of our partners in highway safety, urge all drivers to do the right thing and not drive impaired this holiday season.

Impaired driving continues to plague not only our nation's highways but the highways of Pennsylvania as well. During the Thanksgiving holiday weekend, the overall number of crashes and DUI arrests throughout Pennsylvania increased from 2017 to 2018. Crashes went up an astounding 13.8% during that time period resulting in four (4) fatalities. Even more alarming are the statistics for the entire holiday period from the Wednesday before Thanksgiving through January 1. Over a three-year period from 2016 through 2018, impaired motorists on Pennsylvania's highways averaged 1,475* crashes during the holidays. Those crashes resulted in an average of 31* fatalities each year. (*source Pennsylvania Department of Transportation)

Executive Director of the Pennsylvania DUI Association C. Stephen Erni had this to say: "While we want everyone to have a safe and enjoyable holiday season, our focus does not change at this time of the year. We are committed to eliminating impaired driving on Pennsylvania's highways and traffic ways. The challenges presented to highway safety by alcohol, prescription medications and the legalization of medical marijuana have only served to stiffen our resolve and we are continuing to train law enforcement, probation and parole and drug and alcohol counselors with the latest information and techniques to combat the problem. We remind all motorists that driving impaired is a crime and that prior planning and alternative means of transportation can help avoid a costly mistake."

Motorists are reminded law enforcement officers across Pennsylvania will be participating in Operation Safe Holiday which extends from Thanksgiving eve through New Year's Day. Officers are receiving advanced training in spotting impaired motorists and are making more DUI arrests now than at any time in our history. The addition of the Drug Evaluation and Classification Program has bolstered both arrests and convictions. Pennsylvania currently has over 200 Drug Recognition Experts (DRE) across the state. If you drive impaired, chances are even greater now that you'll be arrested, charged and convicted of DUI.

If you are under the influence of any impairing substance, hand the keys to a sober friend instead of driving yourself home. Remember: if you feel different, you drive different. Buckle up - every trip, every time and exercise patience and courtesy with fellow motorists. By following these simple guidelines, we can all enjoy a safe, relaxing and tragedy free holiday season. We at the Pennsylvania DUI Association wish everyone Happy Holidays and a prosperous new year! 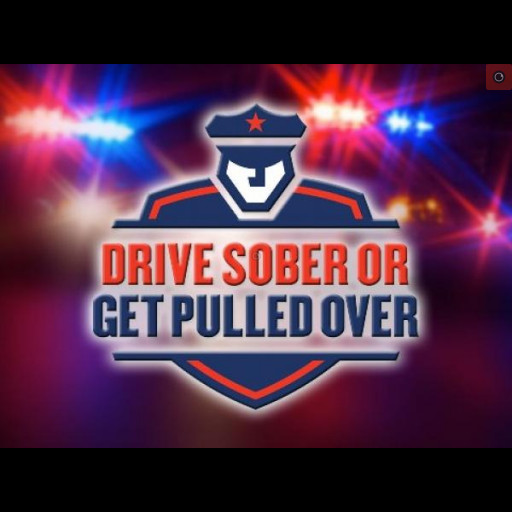