On October 23, 2020, this department received a call for a robbery and aggravated assault that occurred near the John Burdy Park located at 2 Lenape Drive. Information received was that two teenage males, the victims, were walking along Lenape Drive when a vehicle approached them being operated by another older teenage male, the offender. The offender exited his vehicle and quickly approached the victims and began rummaging through their pockets and bookbags taking personal items belonging to the victims. One of the victims tried to stop the offender from taking his belongings and was punched in the mouth by the offender causing him to loose a tooth. The offender then fled with some of the victims personal belongings.

The agencies detective was called out to assist patrol with the investigation. The investigation lead to the identity of the actor, subsequent confession, retrieval of the stolen items, and arrest.

The name of the offender is not being released due to his age. 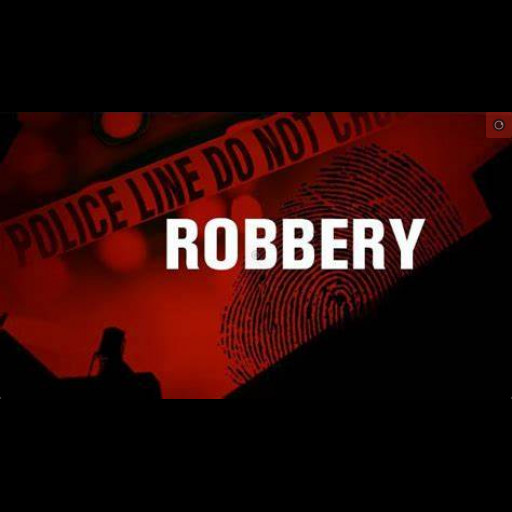