An unlicensed Berks County driver and repeat offender was busted with a firearm during a traffic stop, authorities said.

A firearm was found laying halfway under the driver’s seat when Alyssa Luzi, 32, was pulled over for a violation around 12 p.m. April 26, Caernarvon Township Police said.

Luzi is a convicted felon who is not permitted to own a firearm and was charged with several counts of criminal conspiracy possession with intent to deliver CDS following a 2019 arrest, the department said.

Luzi was also driving without a valid license and was seen switching seats with the passenger as the officer initiated the stop, police said.

Luzi was arrested and charged with person not to possess a firearm, possession of CDS and two traffic violations.

Written by Valerie Musson of the Daily Voice 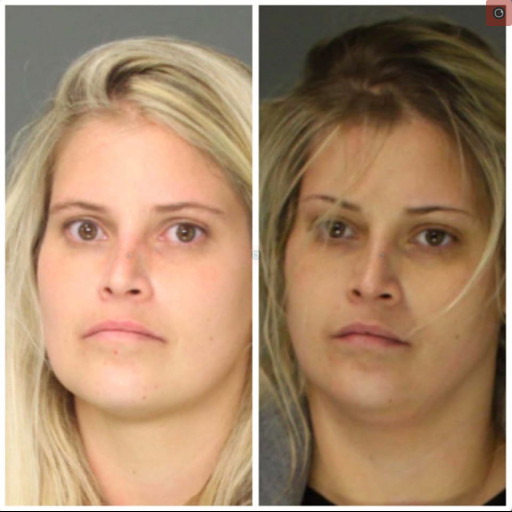